We’re back. 12 flights, 3 boats, 3 volcanoes, a few dragons tamed and all crammed into a single week. What a trip!
See our expedition video and summary below:

Our marathon of flights commenced in Auckland with a half-day stopover in Sydney and onward to Indonesia. 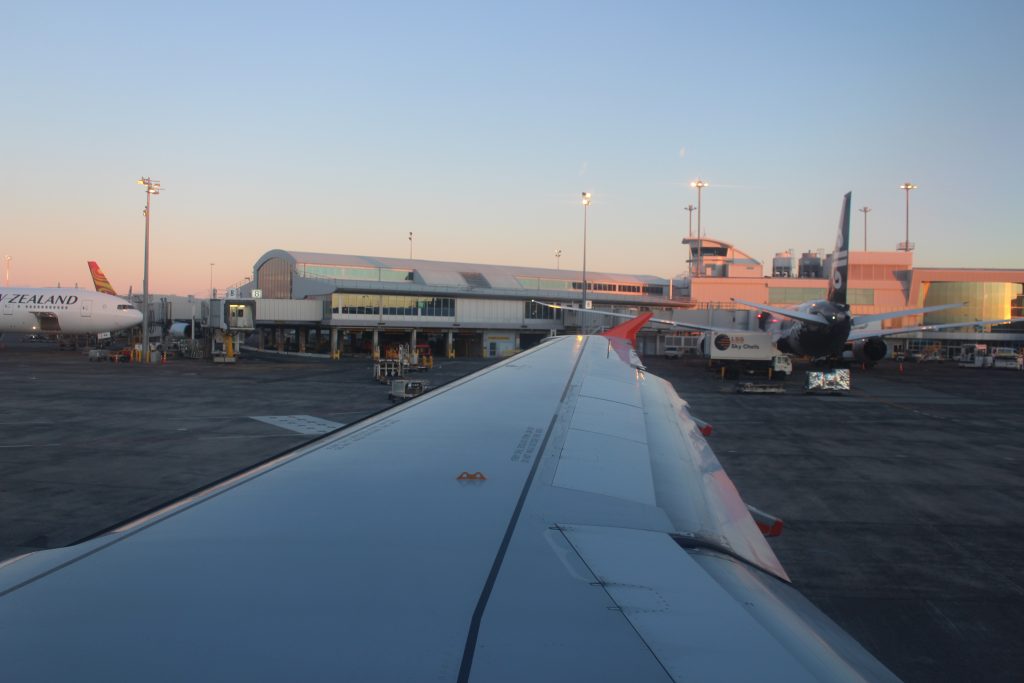 Arrival into Bali. Traffic mayhem as usual. We tend to use Bali as a stopover point only as it’s far too touristy for our liking! 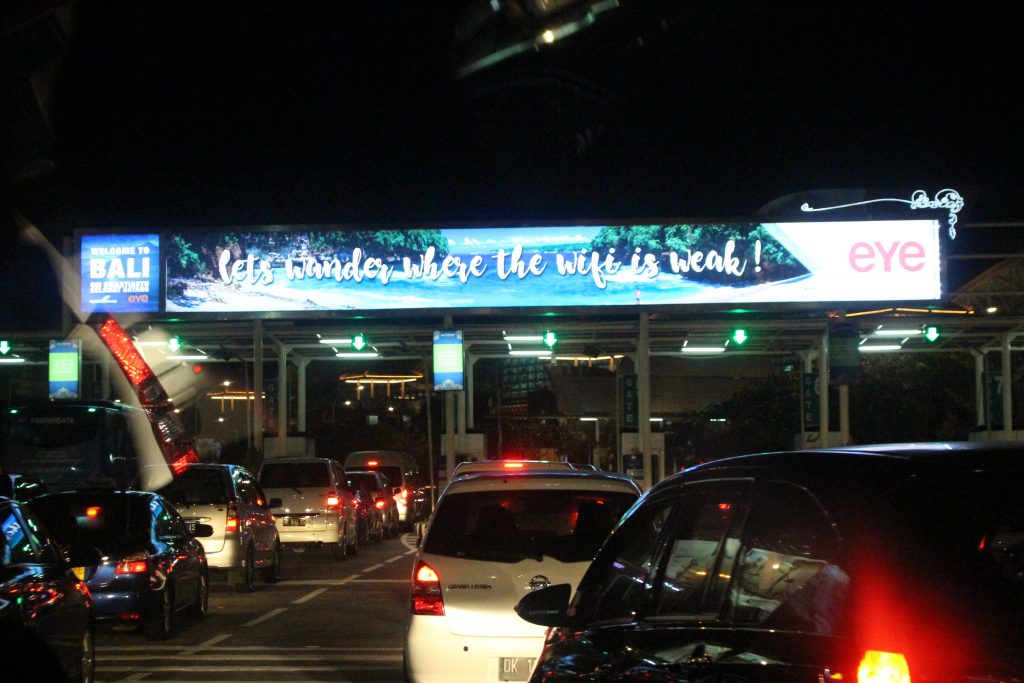 Some time to kill in Manado Airport, waiting for our flight to Ternate. 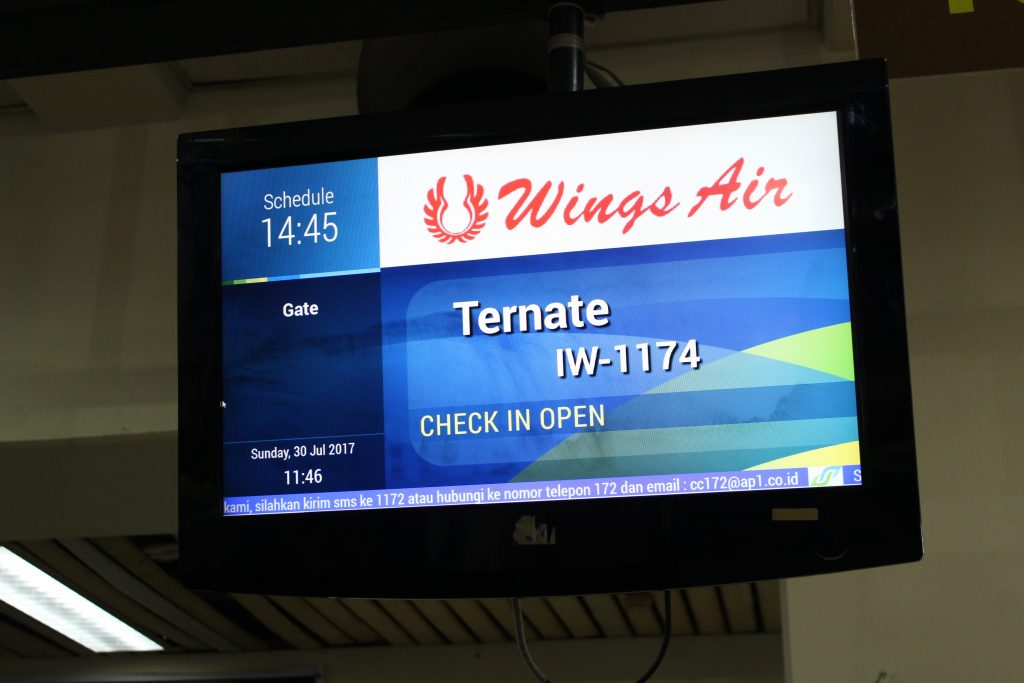 Flying into Ternate – paradise for us amateur volcanologists. 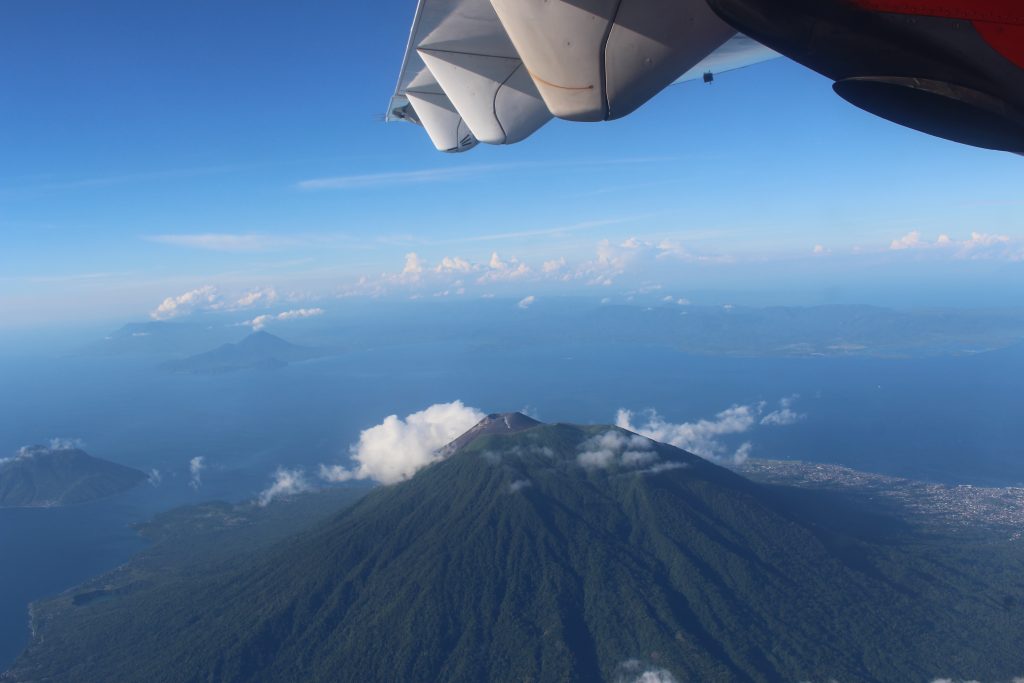 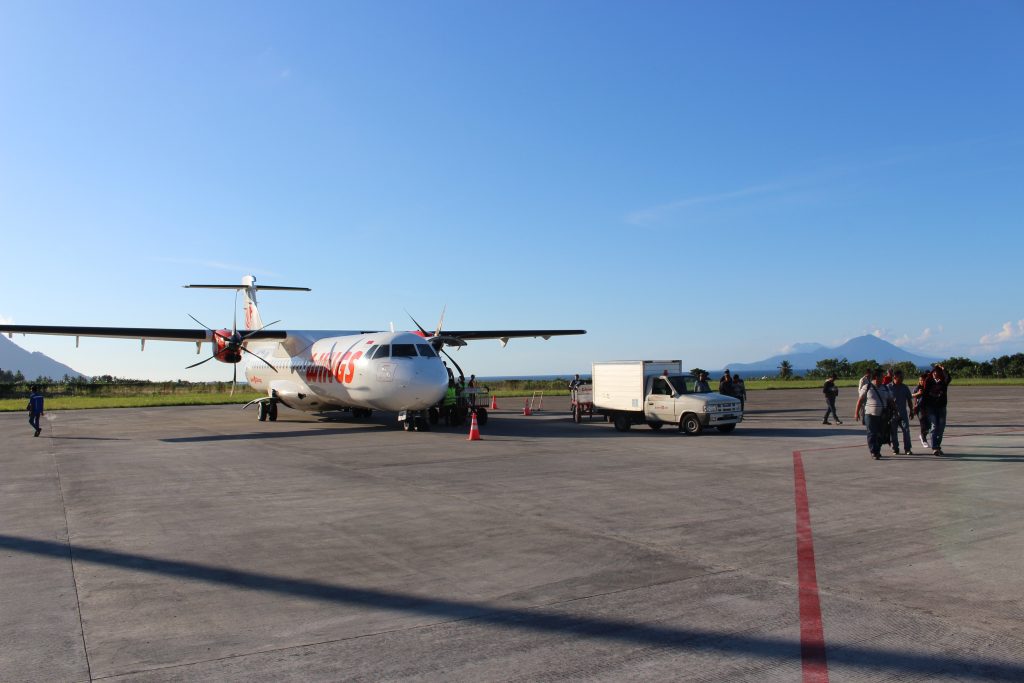 From here, a break from flying (yah!) and on a small boat across to North Maluku to commence our climb up Dukono Volcano.

You know you’re getting close to an erupting volcano when you wake up and find ash fall on the car. Can’t be good for the paint work. 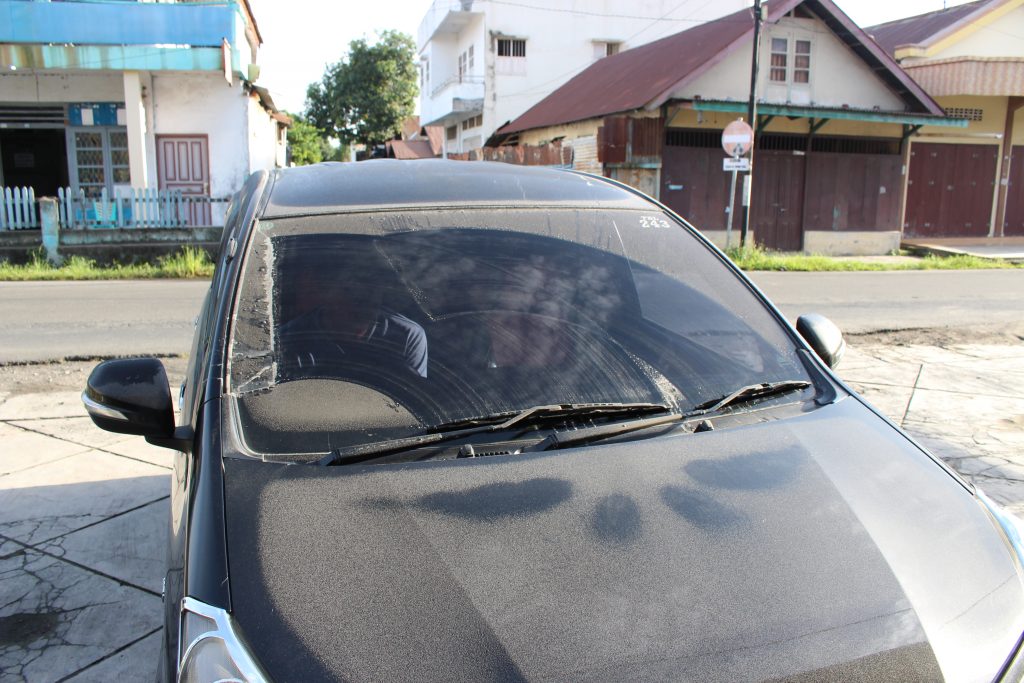 We met our local expedition team and a small army of porters to lug our gear up the volcano.

It wasn’t long until before it started raining ash. It got everywhere and into everything. Worse still, it started raining, turning it into cement. If you’re ever contemplating volcano exploring, put EVERYTHING into zip lock bags. 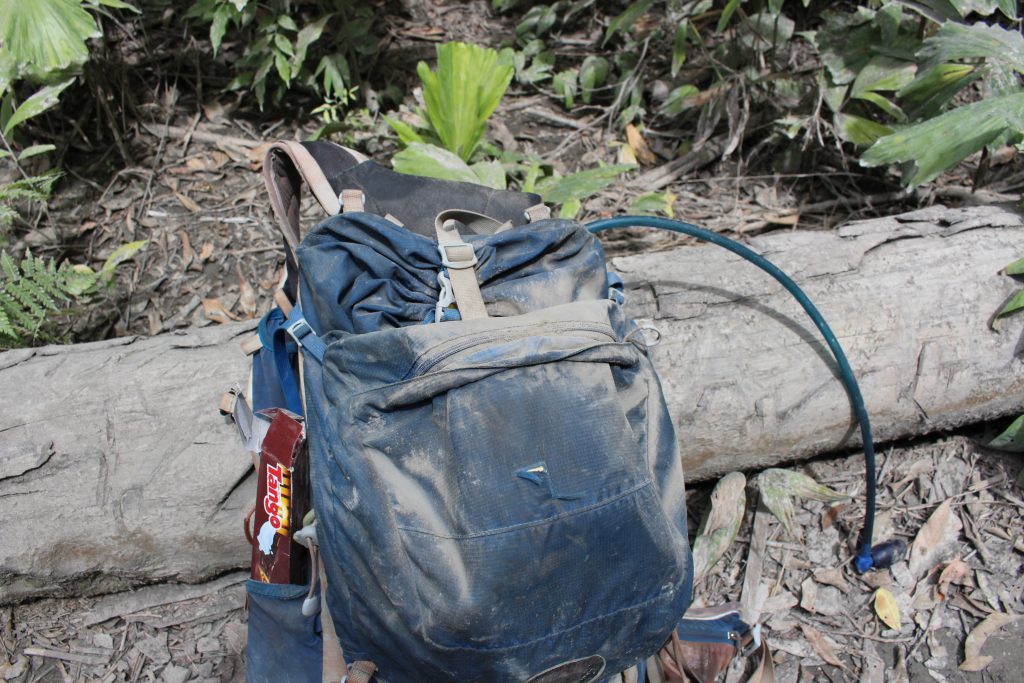 Half way up, we found a small, clear pool to cool down in. However, just as we were getting into our swimwear, we heard a strange gushing noise. We turned around to find a small lahar tumbling over the cliff and head straight towards us. Not knowing what was behind it, we raced up the banks of the river and made a close escape. That was shit scary! (see the video footage above) 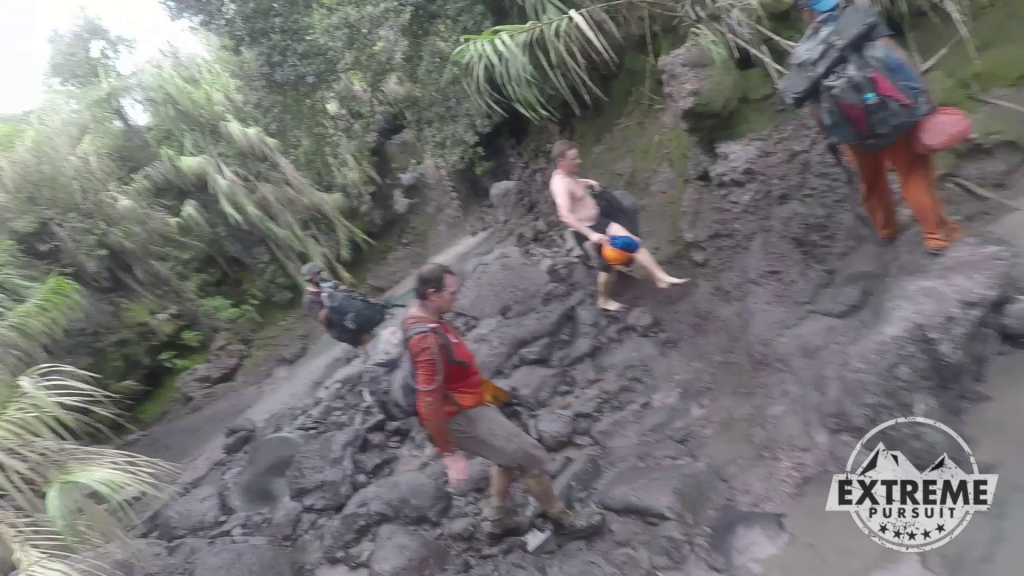 It was hot…like really hot. We desperately wanted a swim, but pushed on. After many hours of climbing, we got our fist view of the menacing volcano puffing away. 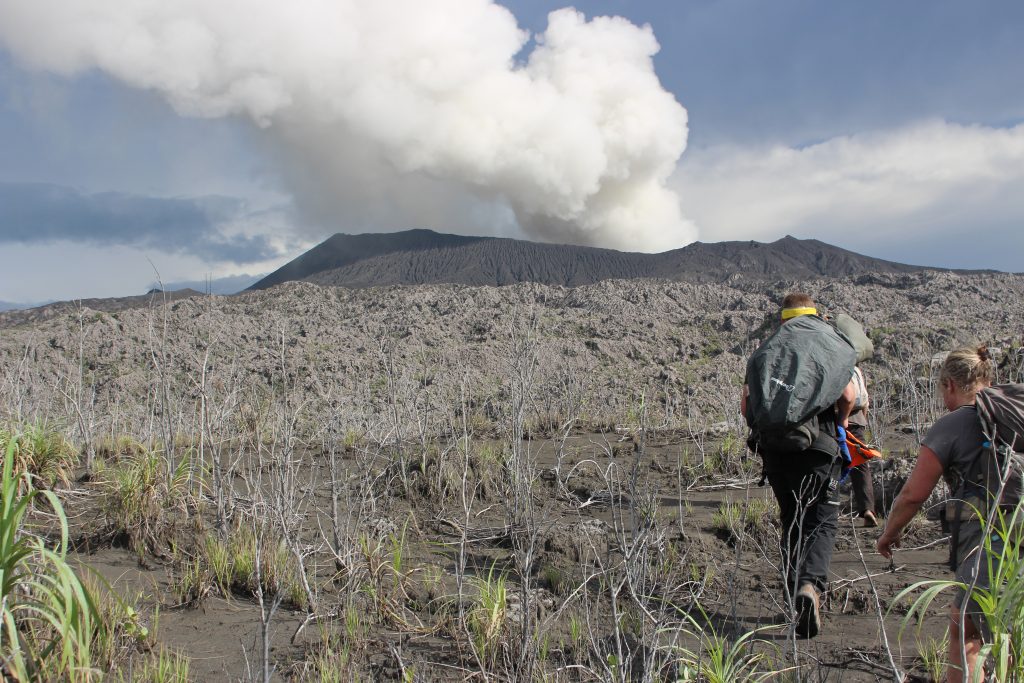 We setup camp in an old crater and sat back to watch the greatest spectacle on the planet. Shots like these are why we travel to the remotest corners of the planet. 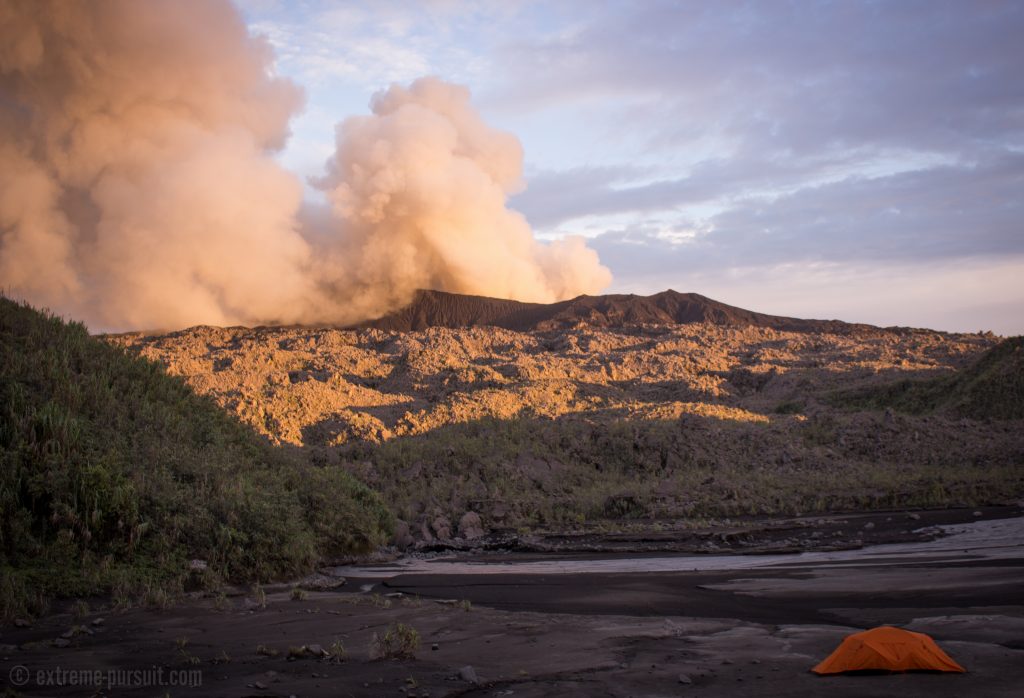 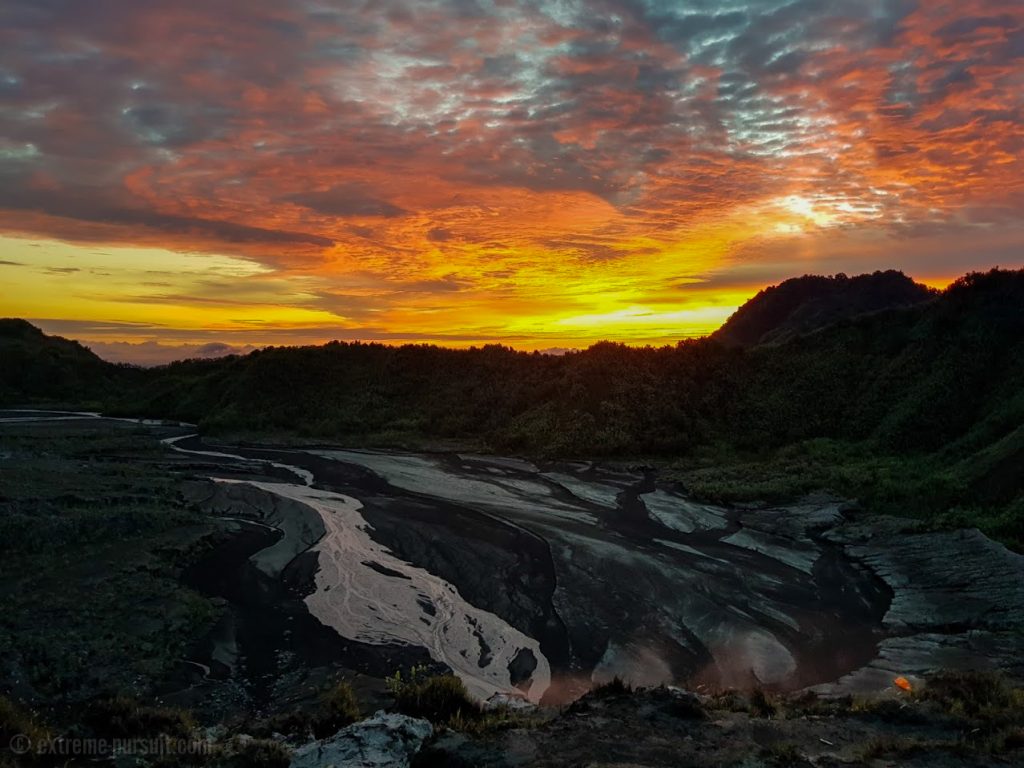 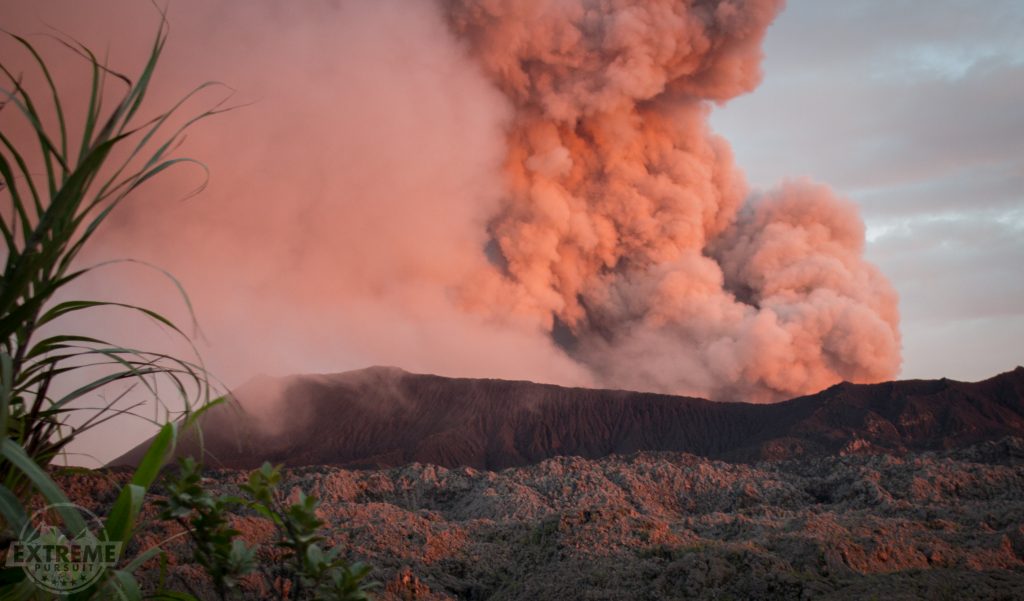 And of course, the best fireworks show! 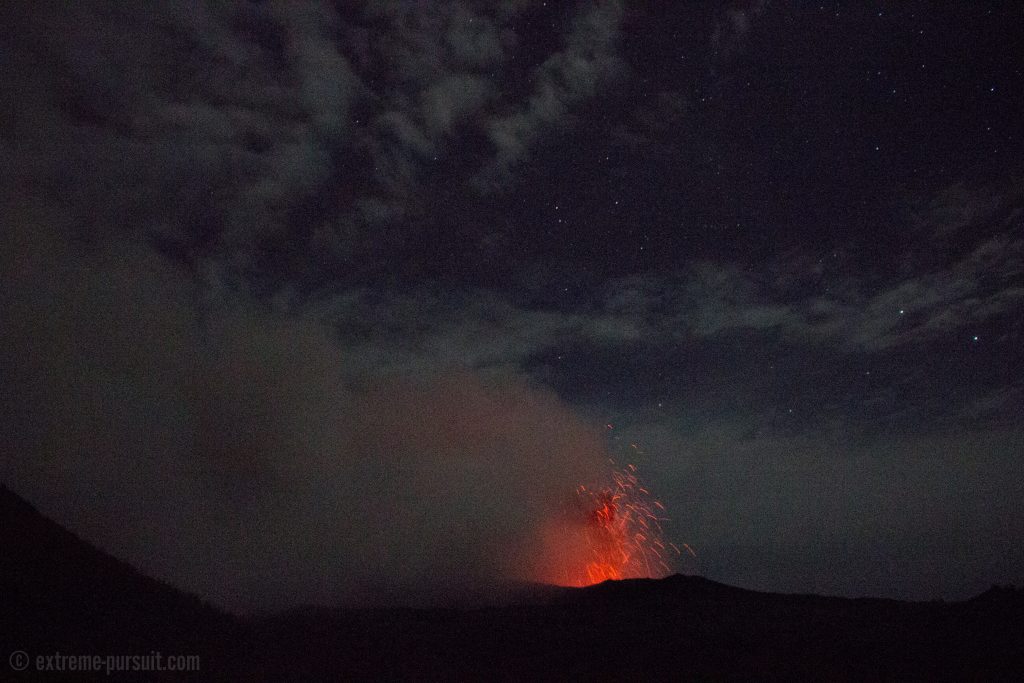 Next morning, we set off for the final ascent. The volcano was at a heightened state and extremely dangerous. We saw huge lava bombs (the size of cars) flying out and tumbling down the flanks. Nobody got time for that. 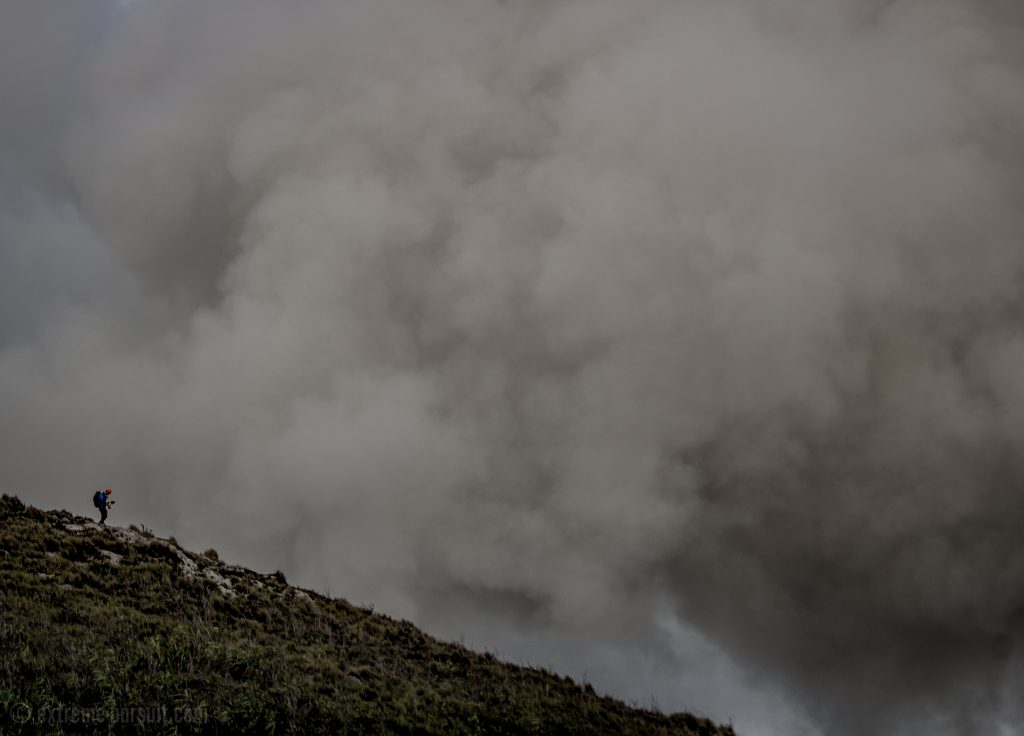 Now, as you’re sitting in the comfort of your home reading this, would you continue the climb if all you could see in front of you was this? We (the silly idiots) pressed on.

It got darker and darker and more menacing. Then a slight change in wind direction carried the super heated ash cloud our way. No amount of protective gear would save is. We had to make a hasty retreat to to the safety of camp.

Disappointing to have come so tantalizingly close to the summit, but nothing is worth a life. 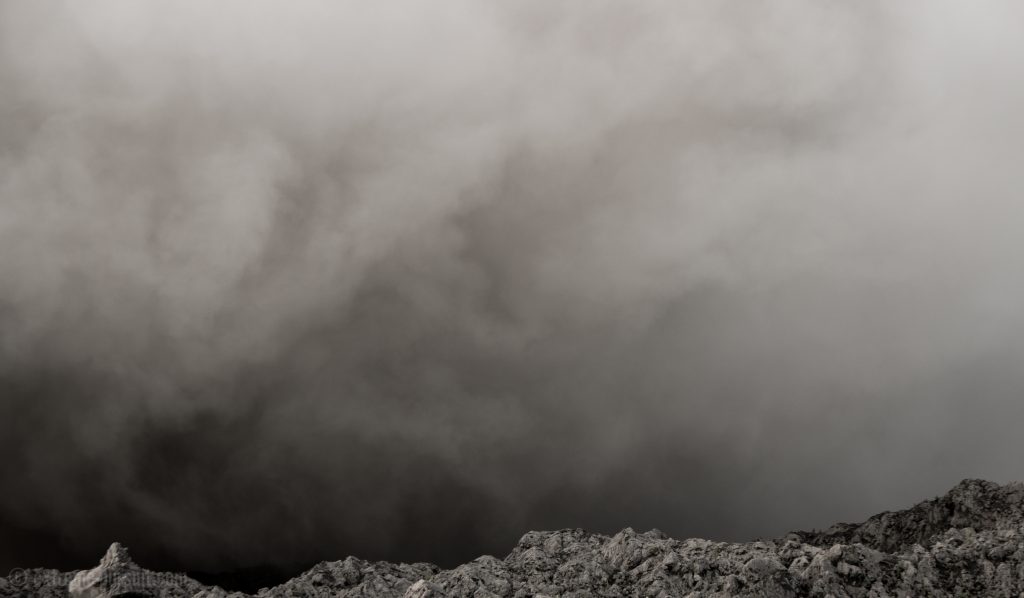 Time for a shower…the dirty bastard 🙂 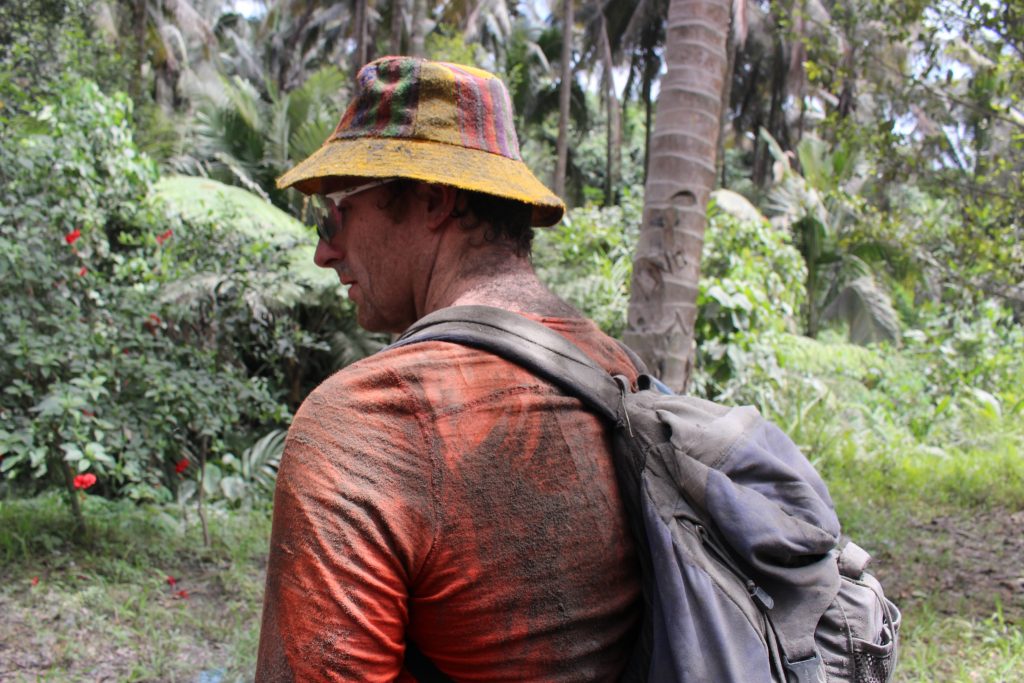 For Part II of our expedition, we set out to see a dragon or two and another volcano. We returned to Ternate, onto Jakarta and finally Labuan Bajo where we boarded a boat bound for Komodo Island. 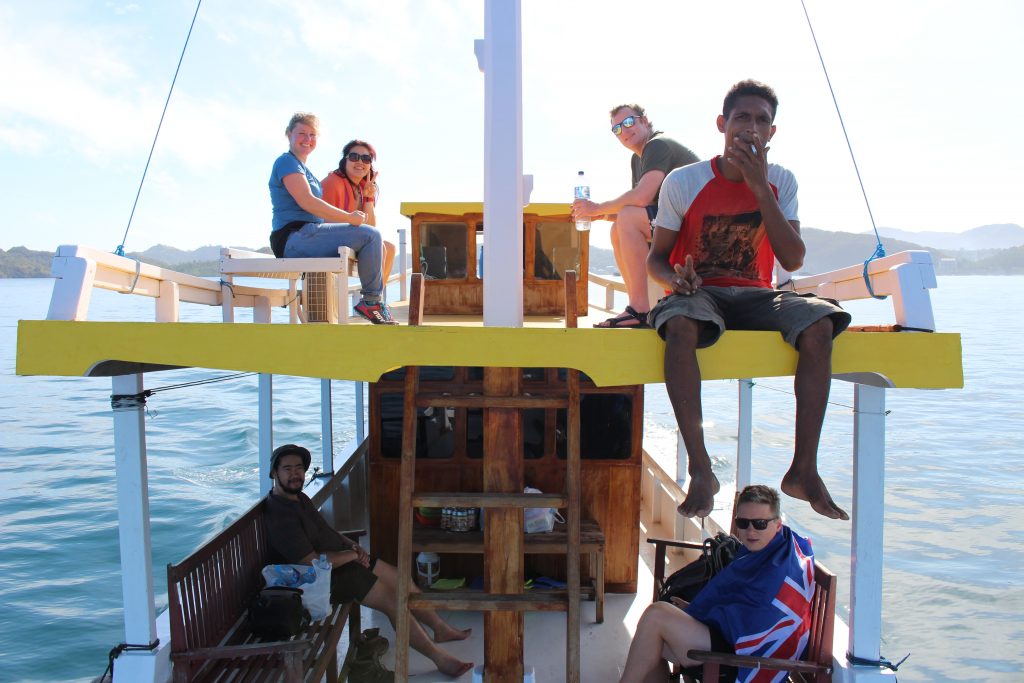 Hoisting the NZ flag…which apparently isn’t a very good idea in Indonesia. The police asked our crew to remove it. 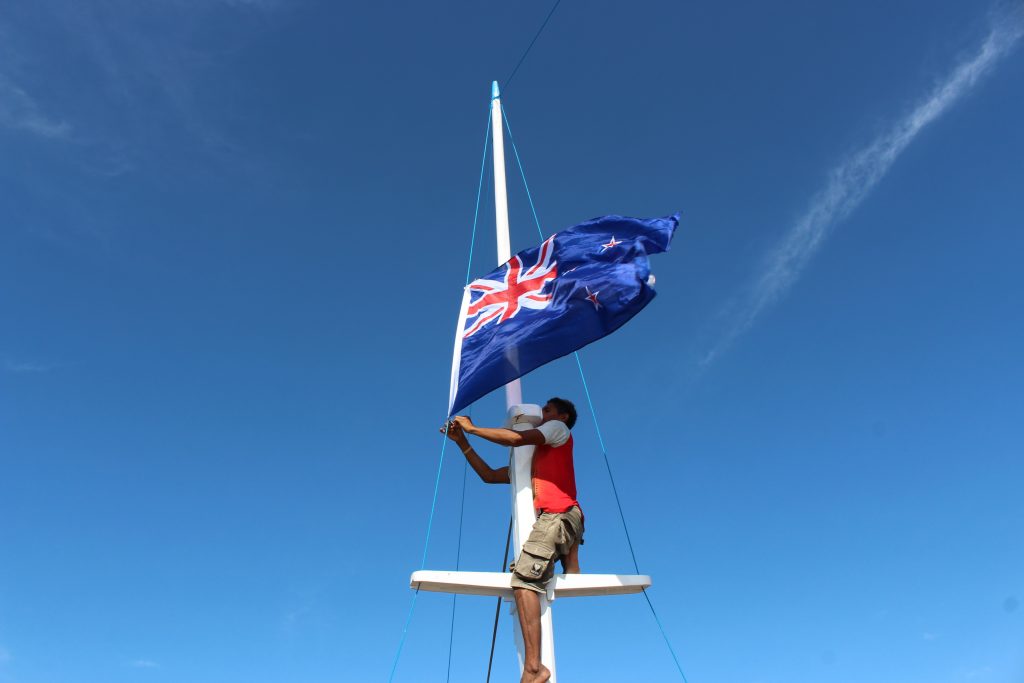 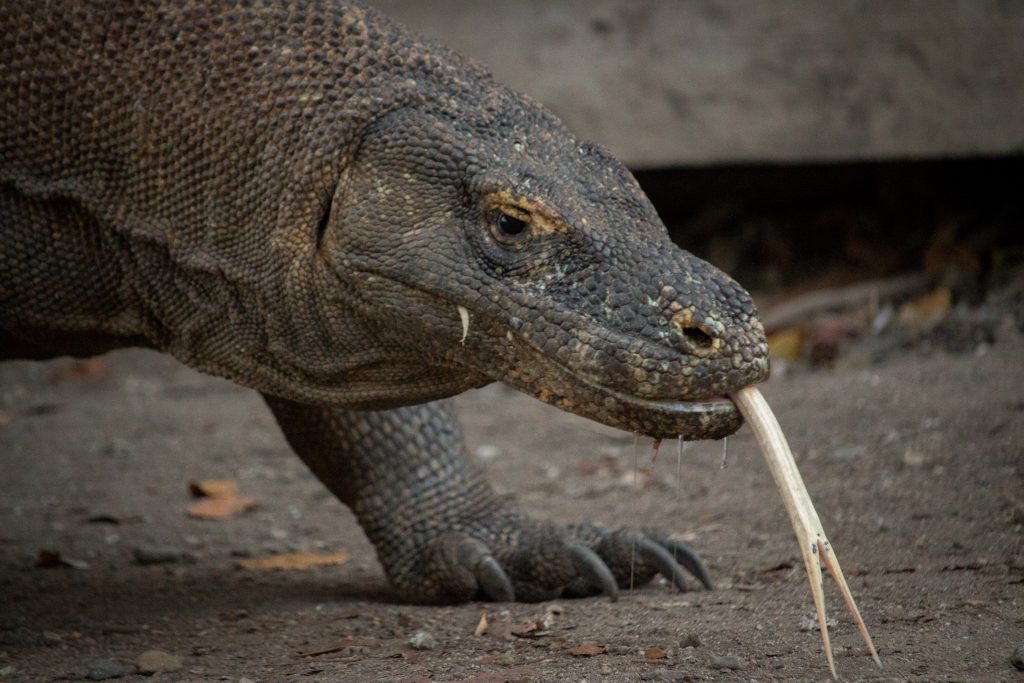 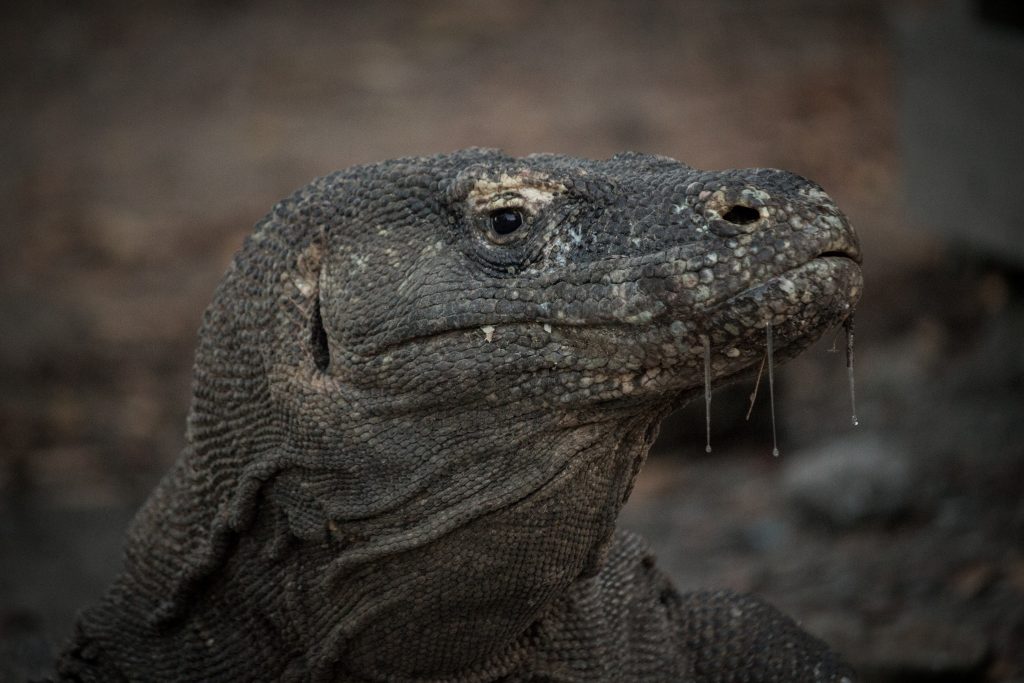 Still following us? Good! More flying. This time from Labuan Bajo to Ende for the last volcano on our expedition – Kelimutu. Kelimutu is rather touristy spot and is an easy 1.3km hike up a very well formed path. This volcano is unique due to its tri-colored lake within the summit of the craters at 1690m. 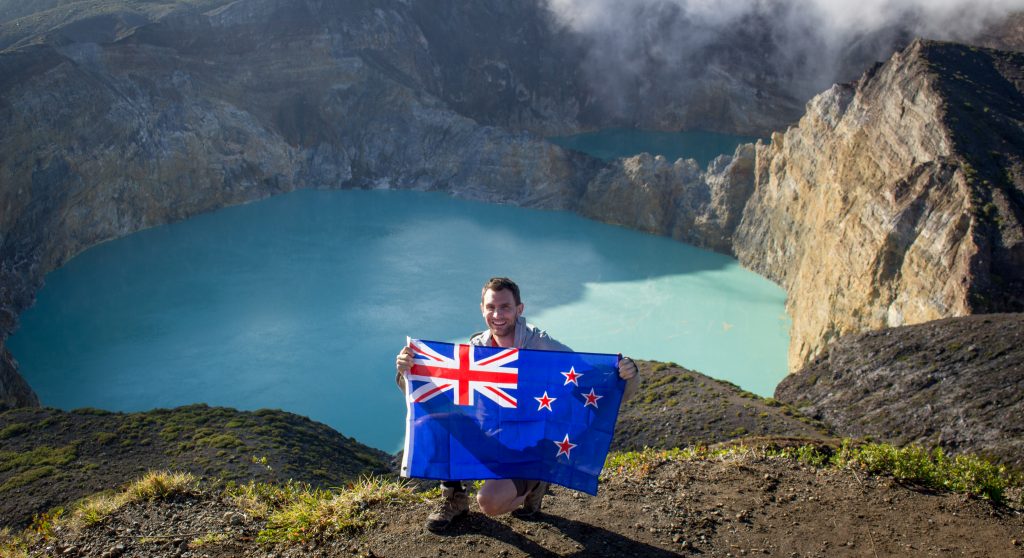 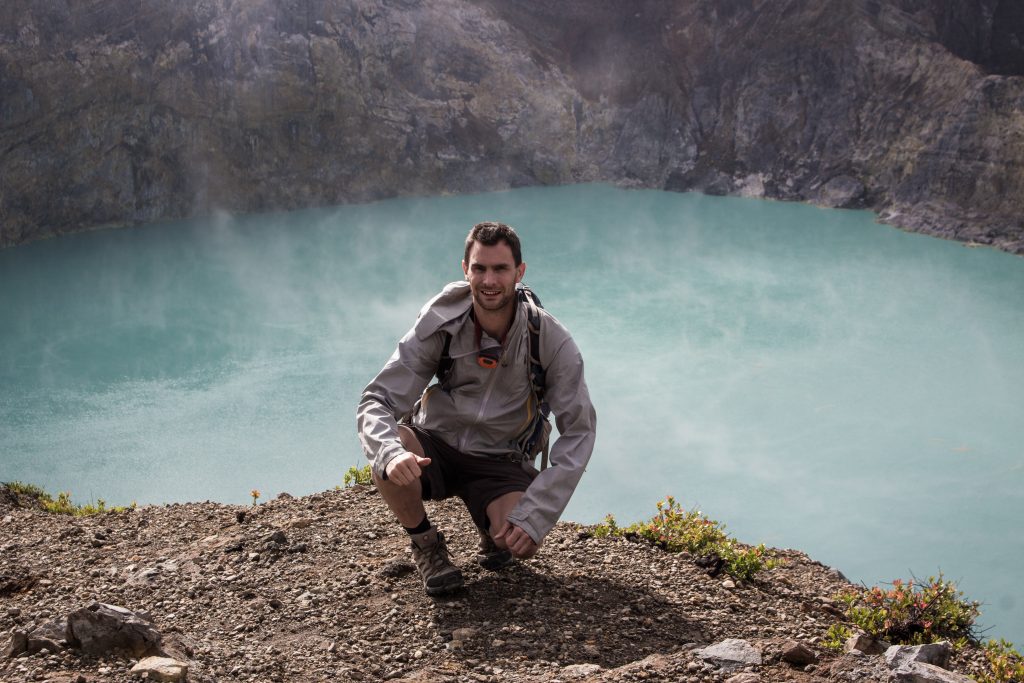 And there we go! One hectic week, with many moments of close escapes and witnessing the greatest show on earth. A trip that went like clockwork (which is rare!). A big thank you for all fine folk that helped us along the way and of course the team for being extreme pursuiters!

Watch our pre-trip trailer below: